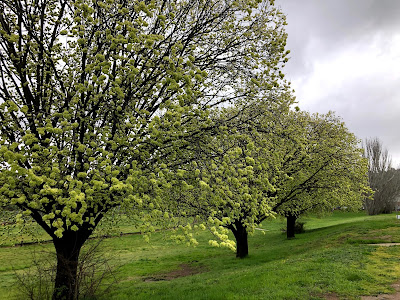 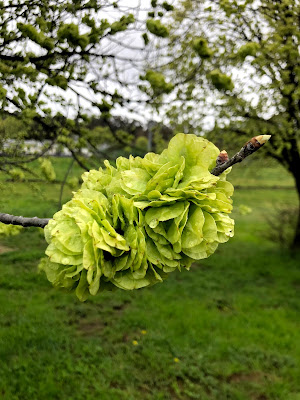 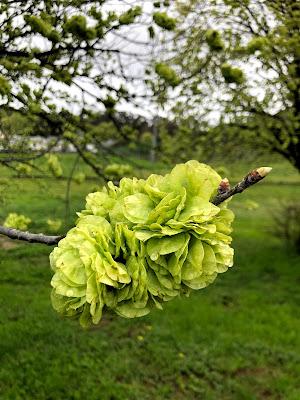 On a cloudy and wet September, Darla MPH became the hive of activity for the Chukha Dzongkha Taekwondo Championships for three days. This was yearly championships in the Dzongkha and the last year's event was held at Pashikha Central School. The theme of this year’s meet is, “Say no to drugs and be a responsible citizen; play sports, protect the environment, be healthy and live a happy life.”

Over 380 competitors from 18 schools, 10 technical teachers, and 28 coaches took part in it. This was the largest junior and senior Chukha Dzongkha Championships from Chukha Dzongkha and Phuntsholing Thromdey to date. The participant schools are:

All schools’ students reported at Darla MSS in, early evening on 6/9/17. For many students, the championships were dreams; where so many hopes and aspirations were dashed within them. For many of the students, there was a real rollercoaster ride of emotions, with many of the participants coming within a hair’s breadth of victory. By 5: 30 Pm, on 6th September, all participants, coaches, escort teachers, and teachers of Darla MSS gathered in the MPH for briefing and introduction. The following points were thoroughly briefed and discussed:

On each day, there were over 157 matches and 300 competitors taking part in individual. The championships started promptly at 7:30 am on Thursday with the marking of events commencing first. The match went on up to 10: 30 Pm in the night on the first day. The first round from different categories was fought on the first day.

The following three days Championships at Darla MPH kicked off with lots of excitement and awe. The match kick-started with the junior players from Phuntsholing LSS, Mr.Tshering Gyeltshen versus Sonamgang MSS, Mr. Kelden Yoezar. There was stiff opposition from a little boy, Kelden from Sonamgang LSS, but unfortunately losing to Tshering by 3 points. They sparred playfully over for around three minutes. Kelden was then beaten in by Tshering from Phuntsholing LSS.

Day Two (8/9/17)
On day two, the main participants - both junior and senior boys and girls started at 7am, and it was good to see all participants gathered in the hall before the match. It was also good to see some of the National Players in the squad members in action. The semi-final match was played on this day. The competition started with the senior boys’ category; Mr. Nidup Dorji from Pashikha Central School and Mr. Kuenga Tandin from Phuntsholing LSS in their semi-final. To make the event into greater intensity, the spectators shouted at their school from all four sides, close up to the action, it made sure every fight was being watched by an expectant crowd and fellow team members. On day two, there were lots of sparring, and there came lots of flying out of the blocks, winning and losing in matches. There were also lots of winning by golden points proving that the competitors were tough enough to each other.

The third day began with lots of thrill and hype because it was final. Some said that the day would be having lots of stiff and tough fights among competitors. And it surely was. There was a shout of hue and cry among the spectators all throughout the match.

By lunch, all the matches were completed. There were few competitors kept for guests and the chief guest of the day. At around 1pm, the Dasho Dzongrab of Chukha Dzongkha, the chief guest of the closing day graced the occasion. With him, all other dignitaries from DGPC, Dzonkhag and Dungkhag, and other guests from different organizations came to honor the occasion. There was Marchang ceremony followed by a speech from the principal of Darla MSS and the guest of honor. The Dasho Dzongrab underlined the importance of having such kind of event every year in Dzongkha. Then, there were four final matches from different categories who prize fought for gold and silver.

The third day ended with the awarding of prizes by the chief guest to the winners. By 3pm in the evening, the program ended well with everything in place. And by 4pm in the evening all schools students left Darla school campus to their respective schools in different buses.

The competition was extremely well run for three days and Darla MSS would like to thank BOC officials and the teachers for organizing this year’s championship and also for providing any kind of services over the three days. Thank also to Chief Coach and all the referees, judges, and table officials worked tirelessly throughout the three days, ensuring the championships were a huge success. Thanks also to all the governing bodies within the Bhutan Taekwondo Federation for supporting this event and ensuring its success.